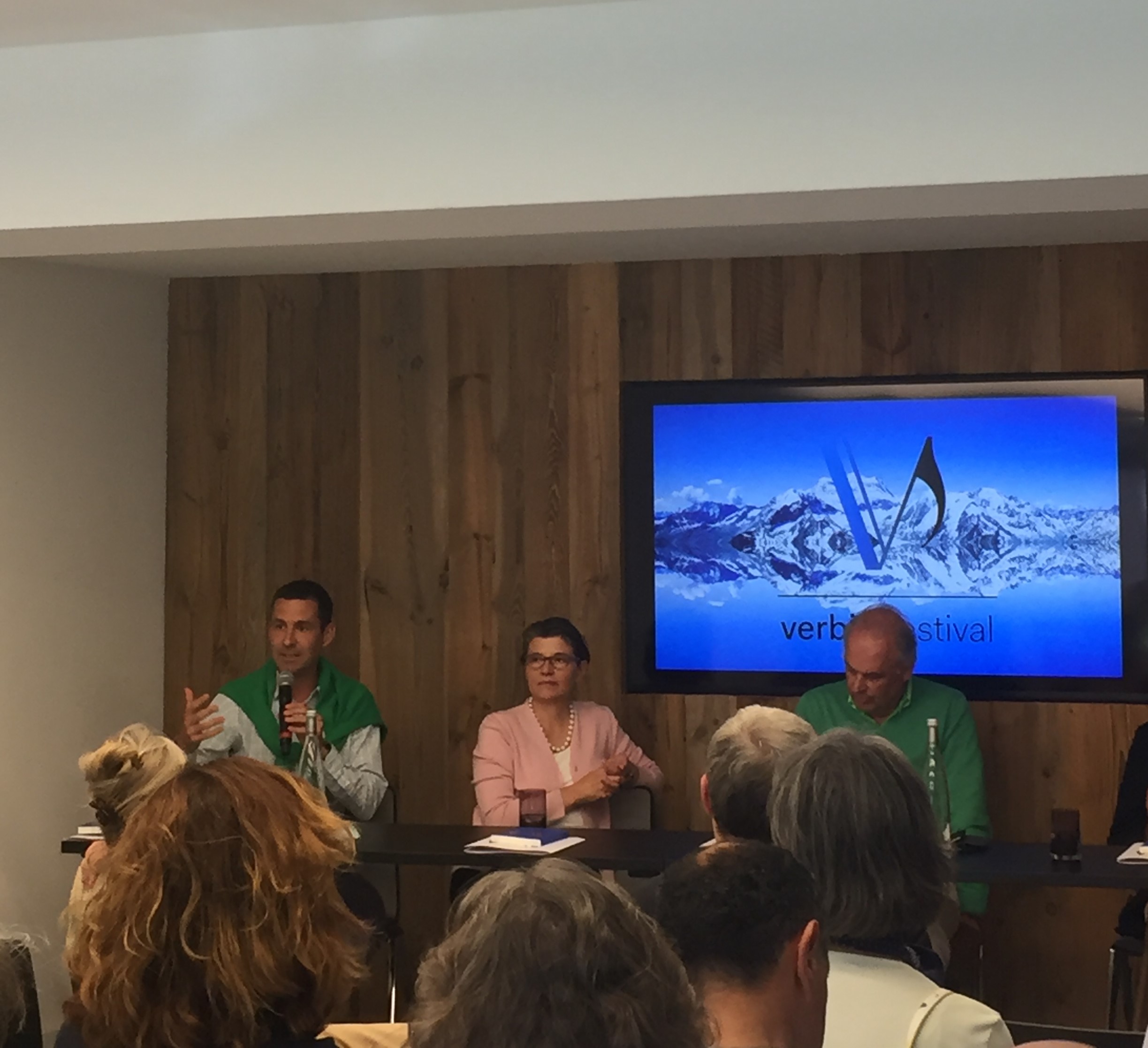 First roundtable on philanthropy at the Verbier Festival

On July 28, the Verbier Festival and the Swiss Philanthropy Foundation organised a conference on philanthropy, education and music. Moderated by Sylvain Besson, Assistant Editor-in-Chief of Le Temps, the round table was composed of a panel of committed actors whose diversity made it possible to highlight the link that each of them establishes between philanthropy and music.

Martin T:son Engstroem, founder and director general of the Verbier Festival, underlined the role and importance of philanthropists, who are now real sponsors of cultural events such as the Verbier Festival, whose development and sustainability depend on the support of donors and foundations.

The President of the Swiss Philanthropy Foundation, Etienne Eichenberger, insisted on the paradigm shift in the act of giving: “Philanthropy has not changed, it is the way of giving that is different today. The motives are the same, with other ways to do it.”

According to Hélène Vareille, “Philanthropy is professionalizing today”. After a long reflection with her family, she ended her 30-year career in management to create her own foundation in 2014. Her main objective is to make classical music known to disadvantaged children and to reinforce equality of opportunity in school from an early age. In order to reach those goals and maximize the impact, Hélène Vareille explains that there is “a real need to surround yourself with experts in the field.”

Throughout the exchanges, Hélène Vareille declared that giving brings her “full satisfaction, which cannot be found anywhere else”.

Alexis Gregory, founder of the Vendome Prize, concluded these exchanges by reaffirming his unfailing commitment to culture and music, while questioning the audience: “What is the use of money if it is not to give it?”