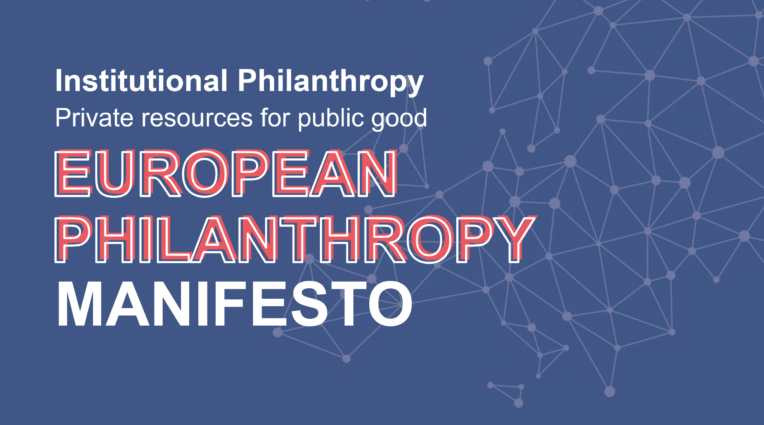 Manifesto for a European Philanthropy

To date, philanthropy in Europe includes 147,000 organisations equivalent to annual donations of nearly 60 billion euros. However, the regulatory challenges and the lack of a European foundation status represent a real challenge for the players in the sector today.

The objective of the manifesto is to explore measures and initiatives to be taken at European and national level to promote organised philanthropy and to remove obstacles in the internal market that hinder the realisation of its full potential.

Since 1999, the Transnational Giving Europe network has been working on a daily basis to facilitate philanthropy in Europe. Now active in 21 countries, the TGE enables donors and organisations to give and receive in Europe: over the past 10 years, €70 million in donations have been transferred.

Lecture in the Advocacy in International Affairs program – IHEID